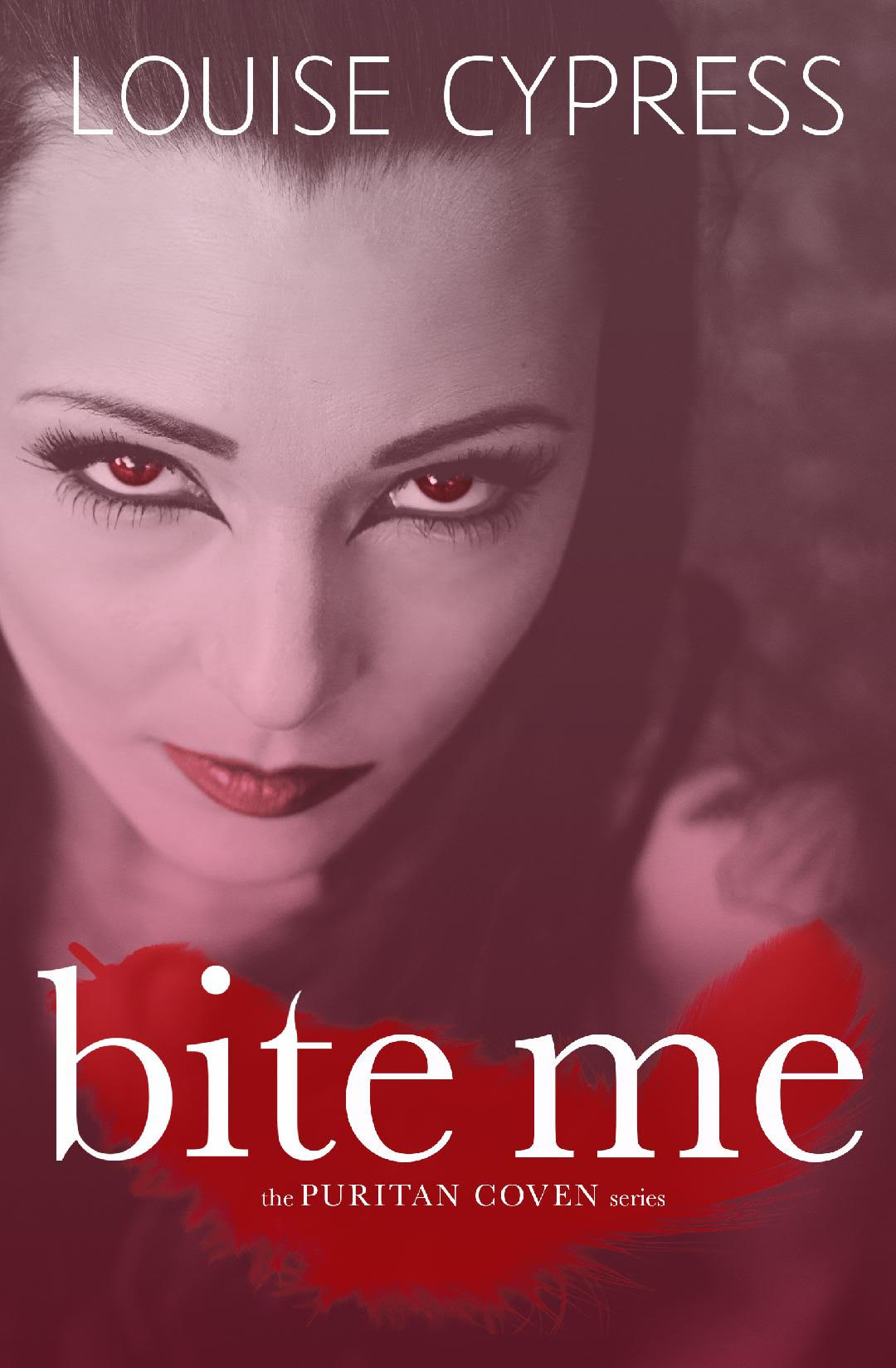 Bite Me
Author: Louise Cypress
Publish: May 14, 2018
Publisher: Louise Cypress
Format: ebook, Paperback
ASIN: B079S5529K
Pages: 303
Reader's Review: This book has been fun reading learning of how Morgan gets infected and the changes she goes through. She seemed like a normal high school girl with typical high school problems. I loved the chemistry of how Van took interest even though he had a hidden agenda. I think most readers will love this book its an interesting take on Vampires the ones you don't hear about. The Puritan take on things well that was something new to me. I never heard of vampires like this, but it was interesting to learn about it. Most horror movies show how Vampires are evil, in some cases yes they are but in this book they are practically normal. Though there is a hidden part you learn soon enough. I really liked this story it was really different and different is good. If you like Vampires and want to read something different try this one you will love it.
Rating:
4.0 rating
Book URL: Buy
Store:
Description:

I fell in love with the slayer sent to destroy me.

Morgan Taylor-Jackson can't wait for high school to end. In six months she leaves for UCLA and says goodbye to La Jolla, California and her parents' messy divorce. But when Morgan is bitten by a four-year-old boy, she becomes infected with a mysterious condition. Fever, insomnia, and a new bustline are only the beginning; Morgan morphs from nerd to bombshell.

As far as Van Xander is concerned, all vampires are evil, even the ones who reject human sacrifice and call themselves Puritans. When Helsing Incorporated sends Van to La Jolla to investigate the local coven, Morgan is his prime target. Pretending to be interested in her, Van asks Morgan out and puts her through a series of tests to determine her killer nature.

Morgan is thrilled to be dating a hot guy like Van and falls for him hard. As Van strings Morgan along, he grows increasingly guilty. Morgan is kind, compassionate, and a gooey romantic. Just as Van's mind begins to change, evil forces threaten everything. When prom night arrives, there are only two ways out of the ballroom: death or immortality. 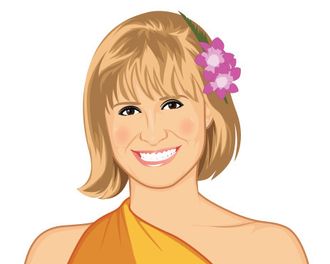 Louise Cypress believes in friendship, true love, and the everlasting power of books. She has never met a vampire, but she has been to a Love Sucks concert on Valentine’s Day. Louise can often be found curled up with a romance novel on Saturday night, diet soda in hand, secretly wishing bustles were back in fashion. Louise lives in San Diego, California, where the beach is crowded and summer is immortal.