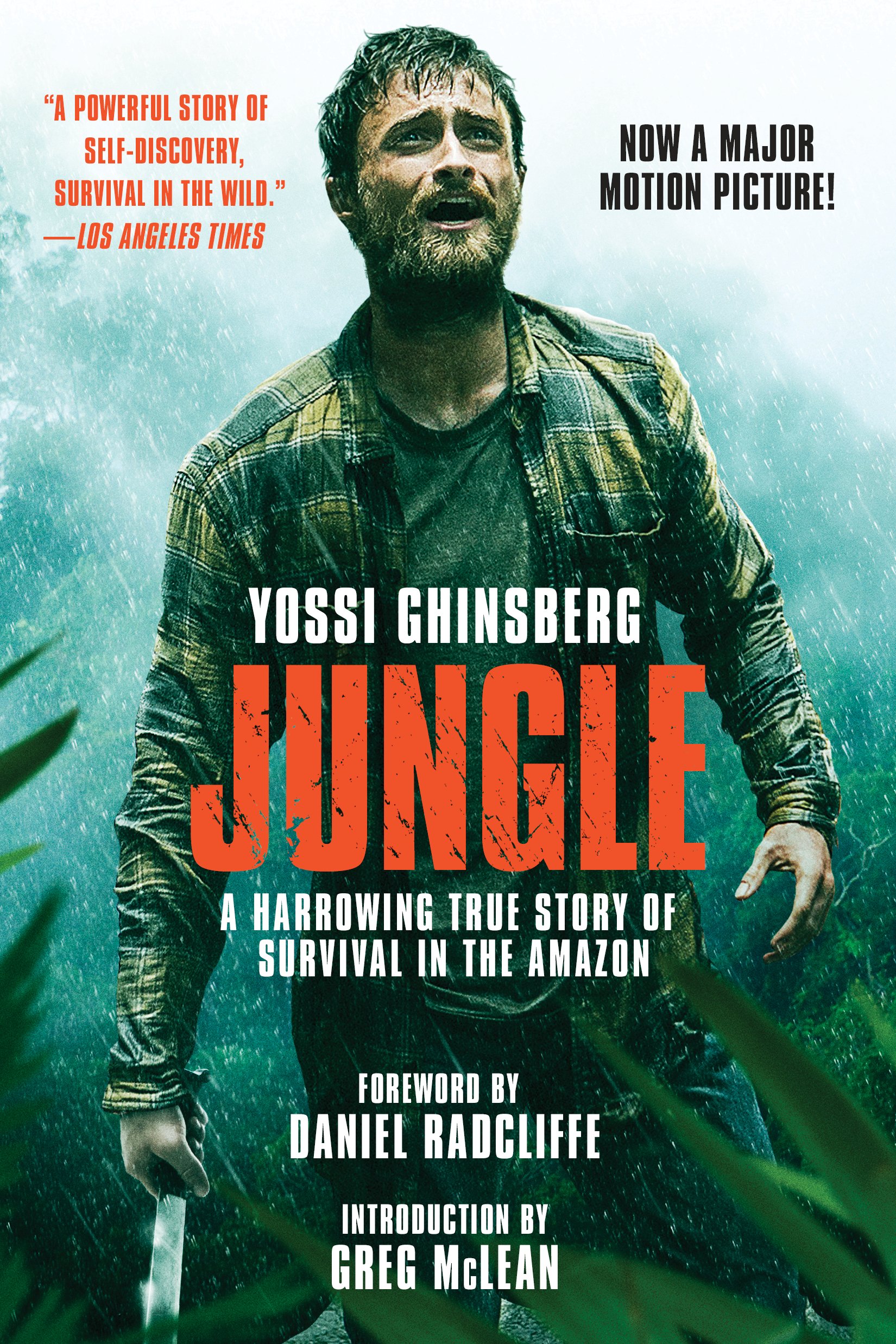 Jungle Movie Tie-In Edition
Author: Yossi Ghinsberg
Publish: October 17, 2017
Publisher: Skyhorse Publishing
Format: ebook, Paperback
Pages: 324
Reader's Review: When I first started reading this I didn’t know what to expect. I remember seeing way before the novel about Yossi’s journey on a television show called “I Shouldn’t Be Alive”. They cut it down to what really happened. But what I’ve read in the first few pages was his journey on how he met Marcus and Kevin. How they bonded and became friends. There’s a lot of details in the book that I didn’t get to see in the television show so reading the book gave more insight. We often think would we be able to survive in that kind of environment. Not I. But Yossi’s strength to survive is what is miraculous. The pages of the book from the beginning were like fun and good times with fellow travelers. Marcus really sounded like a nice guy. The kind of friend who would help you out when you needed it. Later on as they travel to the jungle you find out how their relationship is affected. How they didn’t have much food when they were traveling having only one meal a day. They were literally starving. With no food and having to survive in the jungle eating chicken, monkey’s, sloth, a goose and rice. Marcus lost weight not eating while Yossi and Kevin ate. Karl never complained as they traveled. Their long journey from one village to the other gave them hope in the beginning. But when Karl kept mentioning that they were almost there. Things changed and so did Marcus’s friendship with Yossi and Kevin. The book has many details and its been very intriguing as you read page after page. I really liked getting to know Yossi, Marcus and Kevin. Though I kind of wondered what Karl’s real intention was. We’ll never know, but the things Yossi did to survive. For me the most frightening part of it was the sound of the Jaguar. Now that I read the book and seen the TV show it gave me the entire picture of what happened. I really liked it. I would like to thank Rockstar Book Tours, Skyhorse Publishing and Yossi Ghinsberg for giving me a chance to review this. If you’re curious about Yossi’s journey on his survival in the Amazon Rainforest get the book.
Rating:
5.0 rating
Book URL: Buy
Store:
Description:

Four travelers meet in Bolivia and set off into the heart of the Amazon rain forest, but what begins as a dream adventure quickly deteriorates into a dangerous nightmare, and after weeks of wandering in the dense undergrowth, the four backpackers split up into two groups. But when a terrible rafting accident separates him from his partner, Yossi is forced to survive for weeks alone against one of the wildest backdrops on the planet. Stranded without a knife, map, or survival training, he must improvise shelter and forage for wild fruit to survive. As his feet begin to rot during raging storms, as he loses all sense of direction, and as he begins to lose all hope, he wonders whether he will make it out of the jungle alive.

The basis of an upcoming motion picture starring Daniel Radcliffe, Jungle is the story of friendship and the teachings of nature, and a terrifying true account that you won't be able to put down. 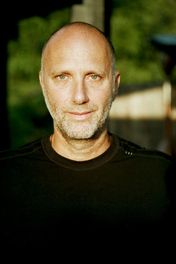 Yossi Ghinsberg is an Israeli adventurer, author, entrepreneur, humanitarian, and motivational speaker based in Australia.

Ghinsberg is most known for his survival story of when he was stranded in an uncharted part of the Bolivian Amazon jungle for three weeks in 1981.

Yossi's book 'Jungle,' is published in over 20 languages and distributed worldwide with millions of copies sold. Published by Random House, Pan Macmillan, National Geographic, Penguin, Summersdale and Skyhorse amongst others and critically reviewed and acclaimed by the LA Times, The Washington Post, CNN and may others.

The book's adaptation was one of the core episodes for a Discovery Channel acclaimed series "I shouldn’t Be Alive". And in April 2017 a motion picture based on 'Jungle' premieres at the Tribeca Film Festival. Starring Daniel Radcliffe as Yossi.