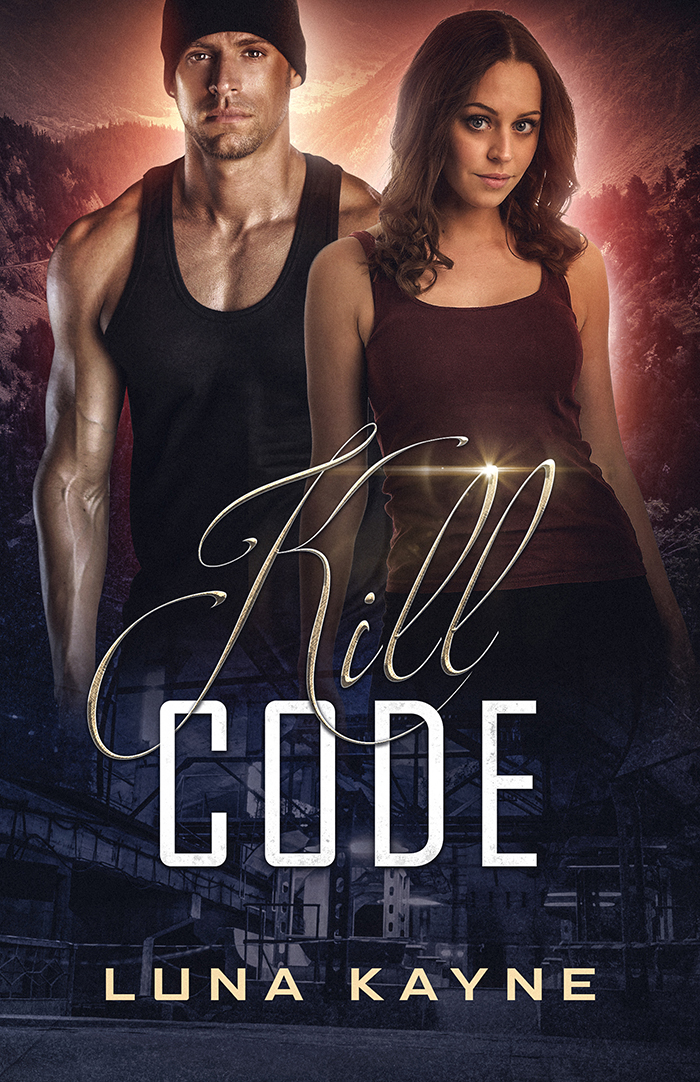 Kill Code
Author: Luna Kayne
Publish: January 22, 2019
Publisher: Kayne Publishing
Format: ebook, Paperback
ASIN: B07L36BZLG
Pages: 317
Reader's Review: Luna Kayne’s Kill Code is one of the most intriguing books I ever read. It had mystery, romance and suspense. Luna did a very good job describing the settings of this book. The way she envisioned the surroundings of the compound and the details of Jessa’s lost memories. I was really taken away by the story line. It carried a lot of emotions for the reader to endure some that were hard to experience as well. Jack’s dedication to Jessa was just beautiful the way he kept her safe. The hardest scene in the book was the torture bit it was really emotional and I think if you’re light at heart it can really touch you in a way that you can feel bad for Jessa and just want her to fight back. I really liked this book and I think anyone who picks it up will love it.
Rating:
5.0 rating
Store:
Description:

HOW FAR WOULD YOU GO TO PROTECT THE ONES YOU LOVE?

Ten years ago, a covert government operation gone wrong separated Jack from Jessa, the girl he promised he would never leave.

Jack's special forces team receives a tip, leading them to a remote farmhouse in search of a group of hackers led by the elusive Zane who work for the same person he holds responsible for Jessa’s death, ten years earlier.

Past and present collide as what was once lost is now standing in front of him and appears to be working for the very evil he is trying to end.

But is everything as it seems as secrets begin to unravel and pieces are put back in their proper places?

And will the last missing piece, the answer to all of their problems, be found in time?

*** Due to some dark and explicit themes in this book, it is recommended for mature audiences only. ***

* Kill Code is the first book in a trilogy. 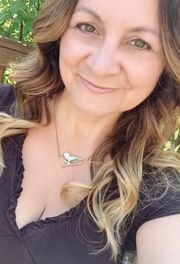 Luna Kayne is a multi-published author in the romance and erotica genres. Her creative works include novels, novelettes and a book of poetry and prose.

The woman behind Luna Kayne’s pen name has been writing for online publications since 2005. She writes from her home on an acreage near Winnipeg, Manitoba, Canada.