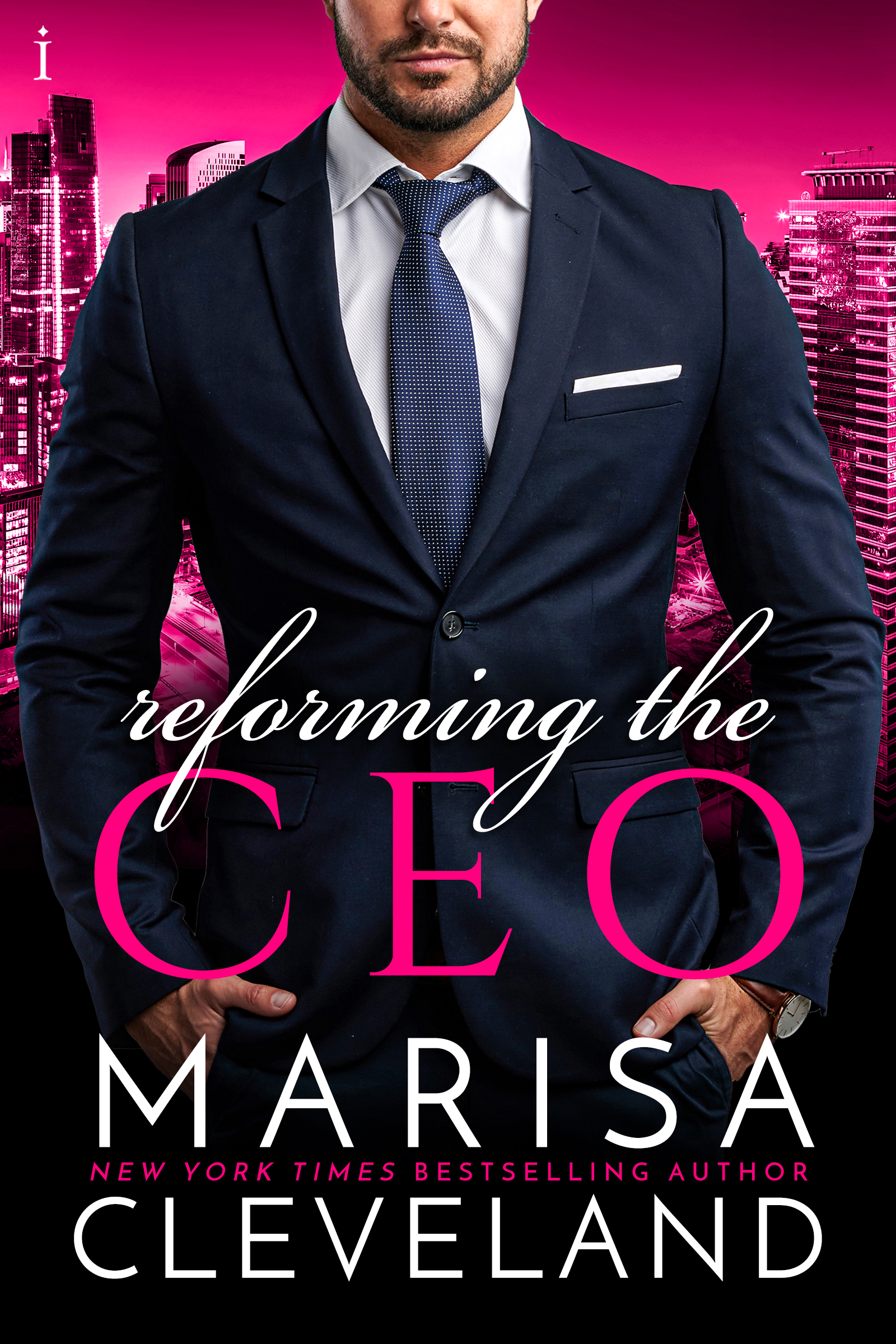 Reforming The CEO
Author: Marisa Cleveland
Publish: November 11, 2019
Publisher: Entangled Publishing, LLC (Indulgence)
Format: ebook, Paperback
Pages: 200
Reader's Review: Having just received it less than a day ago. I started reading it this morning and from what I read so far it has promise. I find that Vincent the main character is a man to be reckoned with only that Reese is not taking the bite. He likes her that much I can tell. But there's more to it. I haven't got that far so I can't tell you much but its an interesting read.
Rating:
4.0 rating
Store:
Description:

What happens when your next door neighbor is the hottest, most notorious playboy in all of South Beach?

Reece Rowe is on hiatus from respectability. Before she returns to her stable, boring existence of charity events and dating predictable, stuffy suitors who are only interested in getting closer to the wealthy family who adopted her, she’s going to get a taste of what she’s been missing. She screws up her courage and heads to Vincent Ferguson’s office to find out what all the women in South Beach already seem to know about him.

Once CEO Vin Ferguson’s tech company goes public, he’ll have proved he’s no longer the poor, gritty kid from the wrong side of the tracks. But, citing his bad boy reputation, some financial backers waver, and his friends suggest dating a more respectable woman to improve his image. Ridiculous. Because delectable but snooty socialites, like his next door neighbor, are way out of his league.

And then, Reese walks through his office door and makes him an offer. To say his jaw hits the floor is an understatement.

And he can’t believe what she just proposed...

You can also find it on: Amazon UK, Amazon Canada, Amazon Australia,  and  Entangled Publishing 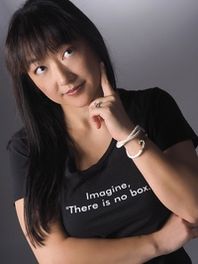 New York Times and USA Today bestselling author Marisa Cleveland loves to laugh, hates to cry, and does both often while enjoying the journey one sunset at a time with her husband. Expressing herself through writing, music, and dance is her lifestyle, and as a former gymnast, cheerleader, and dancer, she understands the importance of balance and encourages everyone to stay flexible. Marisa loves to connect with other readers and writers through social media, and she can be found on Instagram (@thereisnobox) and Twitter (@marisacleveland).