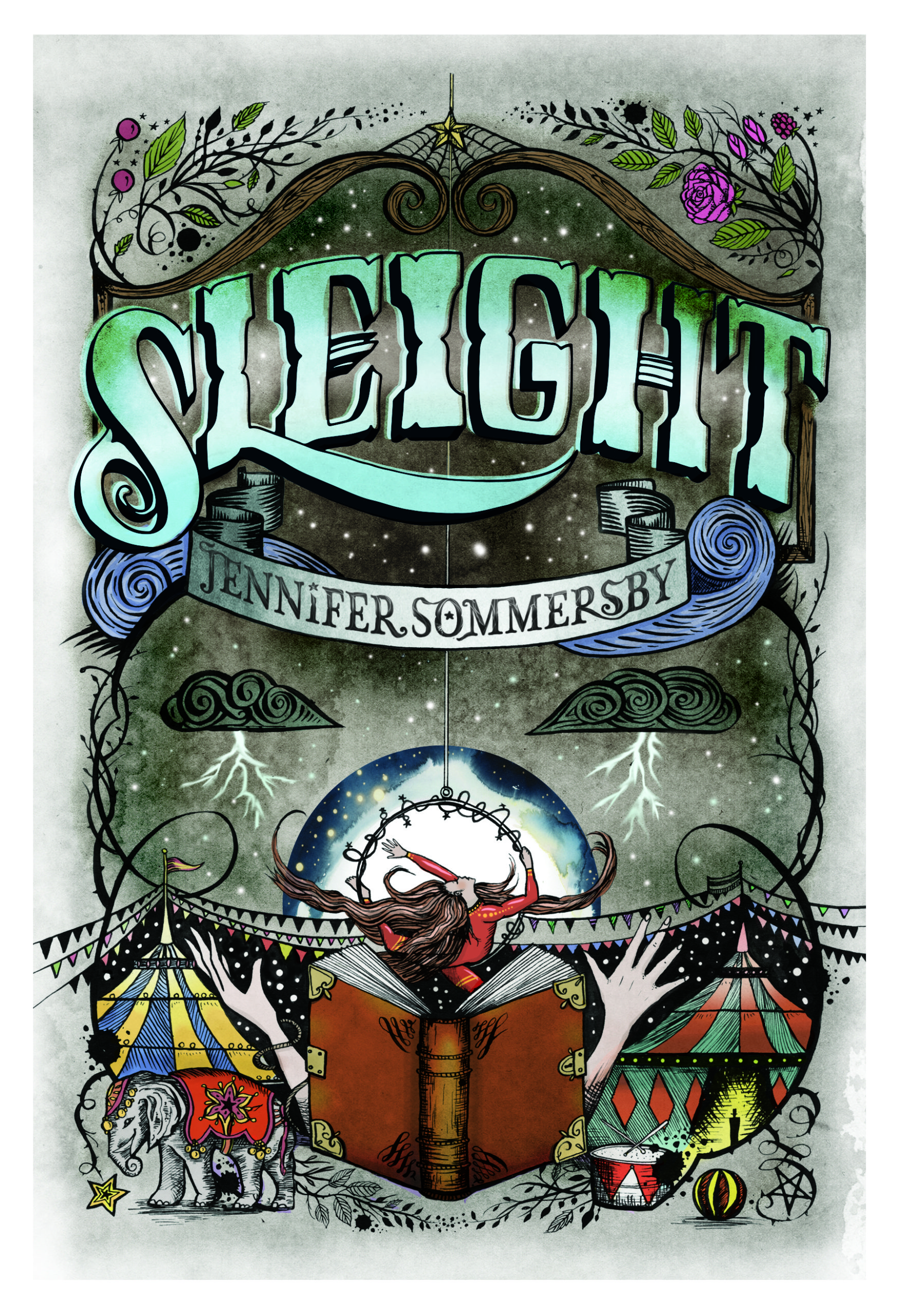 Sleight
Author: Jennifer Sommersby
Publish: April 24, 2018
Publisher: Sky Pony Press
Format: ebook, Paperback, hardcover
ISBN: 151073208X
Pages: 424
Reader's Review: When reading Sleight you get lost in the awe of the circus. I myself as a child loved the circus and what captivated me most was the elephants of course. Sommersby visualizes every aspect of the characters along with the animals. She really put a lot of attention to detail which made you see everything as if you were right there with Genevieve, the main character of the book. The book was a tale that made your inner child come out. Though the sadness and the lost Genevieve experienced was really a tragic blow to her world. She felt lost and with that you can sense the sadness and the pain Genevieve is going through having no idea the mysteries that are to come. I think Sommersby really wrote an amazing book. Her author’s note gave you more about the mythological aspect she wrote about. To me that is the greatness of being a good author. To do the research and to led you into an adventure to find one’s own family history and the character’s supportiveness when times were dark. For me I liked the connection between Geni and Baby even though they weren’t related it was almost like they were. Their ability to rely on each other when something happened and to count on each other. That was a treasure to read.
Rating:
5.0 rating
Store:
Description:

Delia smiles at the shadow only she sees—

Something slams into her. The lyra whirls like a half-dollar spinning on its edge.

My mother is thrown backward.

Growing up in the Cinzio Traveling Players Company, Genevieve Flannery is accustomed to a life most teenagers could never imagine: daily workouts of extravagant acrobatics; an extended family of clowns; wild animals for pets; and her mother, Delia, whose mind has always been tortured by visions—but whose love Geni never questions. In a world of performers who astonish and amaze on a daily basis, Delia’s ghostly hallucinations never seemed all that strange . . . until the evening Geni and her mother are performing an aerial routine they’ve done hundreds of times, and Delia falls to her death.

That night, a dark curtain in Geni’s life opens. Everything has changed.

Still reeling from the tragedy, the Cinzio Traveling Players are also adjusting to the circus’s new owner: a generous, mysterious man whose connection to the circus—Geni suspects—has a dark and dangerous history. And suddenly Geni is stumbling into a new reality of her own, her life interrupted daily by the terrors only Delia used to be able to see.

As the visions around her grow stronger, Geni isn’t sure who she can trust. Even worse, she’s starting to question whether she can trust her own mind. 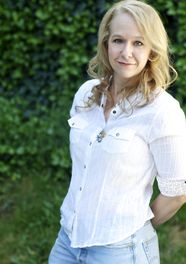 I am a writer, copy/line editor, bibliophile, and mom of four living in the Great White North. Represented by Victoria Doherty Munro at Writers House. Romantic comedies under Eliza Gordon.