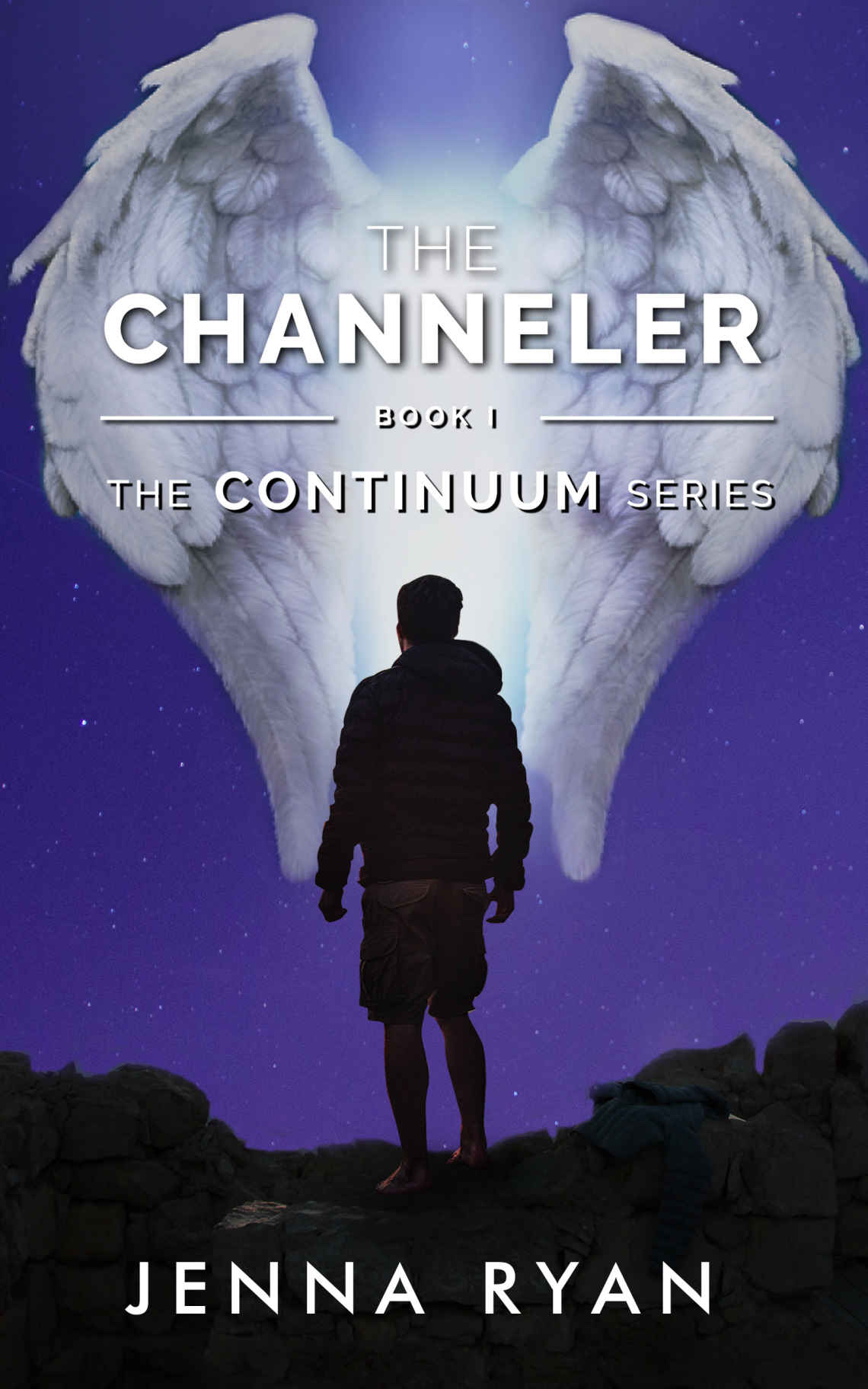 The Channeler: A Future Forewarned
Author: Jenna Ryan 2
Publish: December 2018
Publisher: TCKPublishing.com
Format: ebook
Pages: 240
Reader's Review: The Channeler written by Jenna Ryan is a force to be reckoned with. It tells of a story of boy named Caleb Swift. You find that he is not a normal college student that something is different about him. He gets headaches and sees things. But it gets even creepier when he meets the girl he’s had visions of. I think this story truly had a powerful beginning things just keep getting more interesting as you go on and there’s much more to Caleb than just a young man who sees the future. Darla Adair provides much more to Caleb and expands his potential. Together they learn from each other. Stories like this are just truly fascinating. I think this story is pretty amazing. There’s much more to this story, but you’ll just have to read it to find out for yourself. Consider adding this to your summer reading list.
Rating:
5.0 rating
Store:
Description:

"I was stuck. Stuck in an endless dream, watching a terrible future I was powerless to change. Or was I? What if I could change the future? Could I ignore that kind of power? And if I did--what would I become?" Caleb Swift knows he's a complicated guy. He sees the unseeable: winged beings that haunt both his dreams and his waking visions. He knows the unknowable: horrifying visions of countless unspeakable futures he feels powerless to prevent. And if that weren't bad enough, these potent revelations might be driving him insane. Who needs that kind of trouble? Not Caleb. He's doing his best to live a totally uncomplicated life, to ignore the visions of doom that hound him relentlessly. But no matter what he does, one particular vision still plagues him. The one with the girl. The girl who's in mortal danger (or will be soon). The girl only he can save. Now Caleb has a choice. To ignore his gift, to live the ordinary life he so desperately desires, even if it means letting her die... Or to act. To interfere. To become extraordinary. And let one girl's future turn his present completely upside-down. Fans of Harry Potter by JK Rowling, The Hunger Games by Suzanne Collins, The Thinking Woman's Guide to Real Magic by Emily Croy Barker, Ghosts I Have Known by Nhys Glover, and Going Bovine by Libba Bray are sure to enjoy The Channeler. You'll love Jenna Ryan's Continuum Series if you enjoy reading: YA Fantasy Science-Fiction New Adult Fiction Young Adult Fiction About magic, clairvoyance, angels and demons 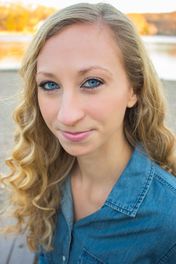 Jenna Ryan has been reading and writing since as far back as she can remember, and she is a passionate storyteller who has a thousand worlds in her head just waiting to come alive. The Channeler, the first book in the Continuum series, is her debut novel.