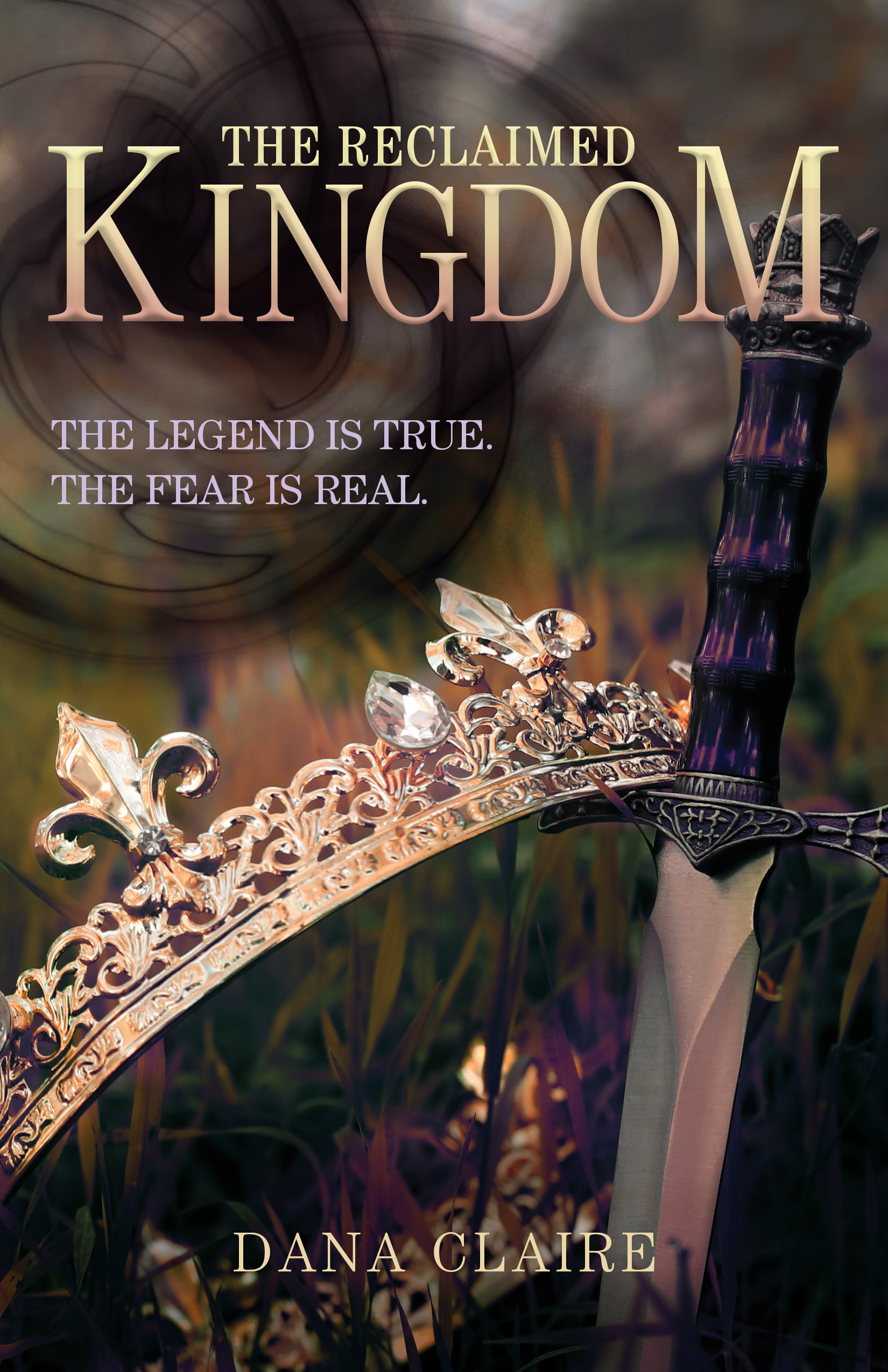 The Reclaimed Kingdom
Author: Dana Claire
Publish: February 14, 2021
Publisher: Chamberlain Publishing House
Format: ebook, Paperback
Pages: 292
Reader's Review: Dru, The Hero of the story has a bad past. One she won’t talk about. The story starts off as Dru is running through the forest of Death Valley with her companion Hamilton. Traps, and devices fill the forest and those without a steady map would surely die. They make their way to D’Land a community not rich, but filled with families and the Band of Brothers. A team who fight against the evil queen’s ruling. This is truly a Robin Hood story line with a twist. I found it really interesting to read and it did not disappoint. There’s more to the story but I won’t spoil it for you. Take a read and see Dru’s world.
Rating:
4.0 rating
Store:
Description:

Under the cruel ministrations of its Queen, the Kingdom of D’Land is in peril. With King Harrison away in foreign lands and neighboring Kingdoms unwilling to intervene, there is no one to protect the people from poverty, harsh punishment, and unreasonable rules of law – except for the Band of Brothers. Struggling with the death of her mother and the legendary Syphon powers she inherited, seventeen-year-old Dru wants nothing more than to escape her old life and join the motley crew of ruffians, pilfering from the rich to feed the poor and pay their taxes. She’s able to do just that disguised as a lad, and even when her nature is discovered, nothing changes – except for the way her friend Hawkin treats her. But Dru’s new world is overturned when she and the Brothers seize the treasures of a Prince who threatens to reveal her identity. Together, Dru and her chosen family must find a way to reclaim her destiny and bring balance to the Kingdom. If not, there may be no hope left for anyone. 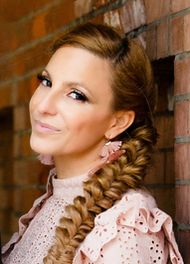 When author Dana Claire had several poems published as an elementary school student, she was hooked and writing became her passion. A shared dream of hers and her mother’s, she promised her dying mother that she would become a published author and that dream has been realized with The Connection.

Dana believes that a good story is made through strong character development; when readers become attached to the characters’ emotional state and are invested in their objectives. She believes that the beauty of reading is that one can live a hundred lives within the stories of books. Her own stories come to her in her dreams, and she wakes up with book ideas.

Dana’s family is very supportive of her writing and the creativity and sentiment driving it. Enjoying bicoastal living between Los Angeles and New York, Dana says she “lives the best romance in the world being married to the most amazing man she could ever ask for.” The Connection was her debut YA novel, the first volume in the Blood-Light trilogy. The Reclaimed Kingdom is her second novel.