Celebrity Fansite
Your ultimate source for celebrity name
April 30, 2021
no comments yet
Share:

I am so excited that EDENHART’S RIVALRY by J.N. Tomczak is available now and that I get to share the news!

If you haven’t yet heard about this wonderful book, be sure to check out all the details below.

This blitz also includes a giveaway for some a $10 Amazon GC & a signed poster of the book cover courtesy of J.N. & Rockstar Book Tours. So if you’d like a chance to win, check out the giveaway info below. 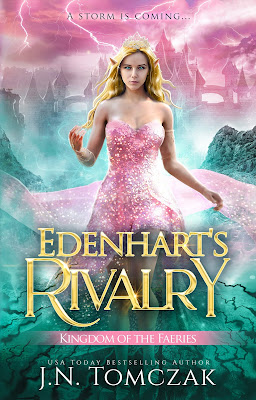 Read for FREE With Kindle Unlimited!

AN ANCIENT CURSE. A KINGDOM IN PERIL. ONE FAERIE TO SAVE THEM ALL…


Darkness is spreading across the kingdoms—and one faerie stands between destruction and survival. Aurora’s peaceful existence is shattered by an unexpected tragedy that leaves her as the last surviving heir to the throne. But her reign is threatened before it can even begin.

Her court swells with spies and traitors. There are growing tales of a mysterious blight. Strange riders abroad are hunting for something—or someone.

On the day of her coronation, she and her loyal friend, Percy, the newly appointed Flight Captain, discover an ancient prophecy sealed away and guarded in a secret chamber beneath the castle. There they uncover a sinister plot that will spiral her people into a war they cannot win on their own. Her courage and wit will be her greatest weapons if she hopes to succeed where others have failed. She must ask herself just how far is she willing to go to save her kingdom and at what costs?

She stepped through the frozen archway into a wide atrium, white with freshly fallen snow from the crumbling rafters above. The beauty found within stole her breath away. The floor and twisting pillars glittered like powdered diamonds. Towering murals carved from stone stretched along the walls, but time, unfortunately, had weathered them to the point they were no longer distinguishable. There, she might have learned who once dwelled here.

A glance at the branching rafters and flying buttresses confirmed it had not been built by dweor. They were not this proficient. Neither had it been built by men, faeries, or elves.

Oh, if Mitas could see this. Thinking of him made her smile.

If one didn’t look too closely, she would have almost believed the fortress had simply been abandoned. But the frostbite marks and shattered entrance told another story and the savagery the monster committed within these walls. These men had died without ever delivering a stroke. There was no doubt that when the white demon decided to take up residency here, it had killed all the denizens within.

Likely, they were the first to step foot in these once proud halls after centuries untold. Likely, as well, the goblin didn’t care about such things. He had already moved on into the great hall, just beyond the next arch.

She was then swept inside a colossal high-arched chamber, an arrow shot long. In every corner of the great hall stood towering statues of winged stags, chiseled and polished to perfection from pale stone. Icicles, as long as spears, hung and glittered from their antlers. The only light swept through a large hole through the great glass dome situated high above the keep.

But Skean didn’t seem to notice any of these things, his eyes glued to the great yawning archway at the other end of the hall, almost as wide as the castle was tall. The darkness within looked ominous. Aurora stood beside him as he quietly observed the large space ahead. All that remained of the gate was now scattered stone.

“What do you think is in there?” she asked softly.

Skean didn’t say anything or simply ignored her. He took one brave foot forward, when a disembodied voice, deep and venomous, shook the hall. With it, a cloud of cold air rolled across the floor, freezing as it went.

“I thought I smelled…a rat.”

Skean froze, and Aurora’s knees locked as something stirred beyond the archway. Something big. From the darkness she’d perceived as vacant before, four eyes, as piercing and cold as blue ice, watched them.

Aurora drew in a cold breath. 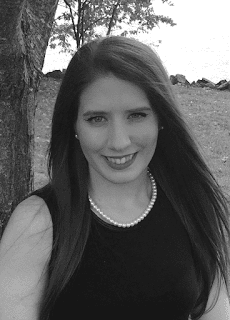 Julianne is a USA Today Bestselling Author and writes primarily YA/Epic Fantasy. Her favorite genres to read include epic fantasy, YA, and sci-fi.

​Julianne grew up on a small town farm in central Arkansas and currently lives happily-ever-after with her husband and their cat, Oliver, and three frogs, Milo, Momma Odie, and Sir Fluffles. 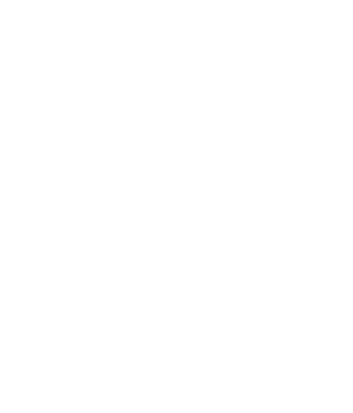 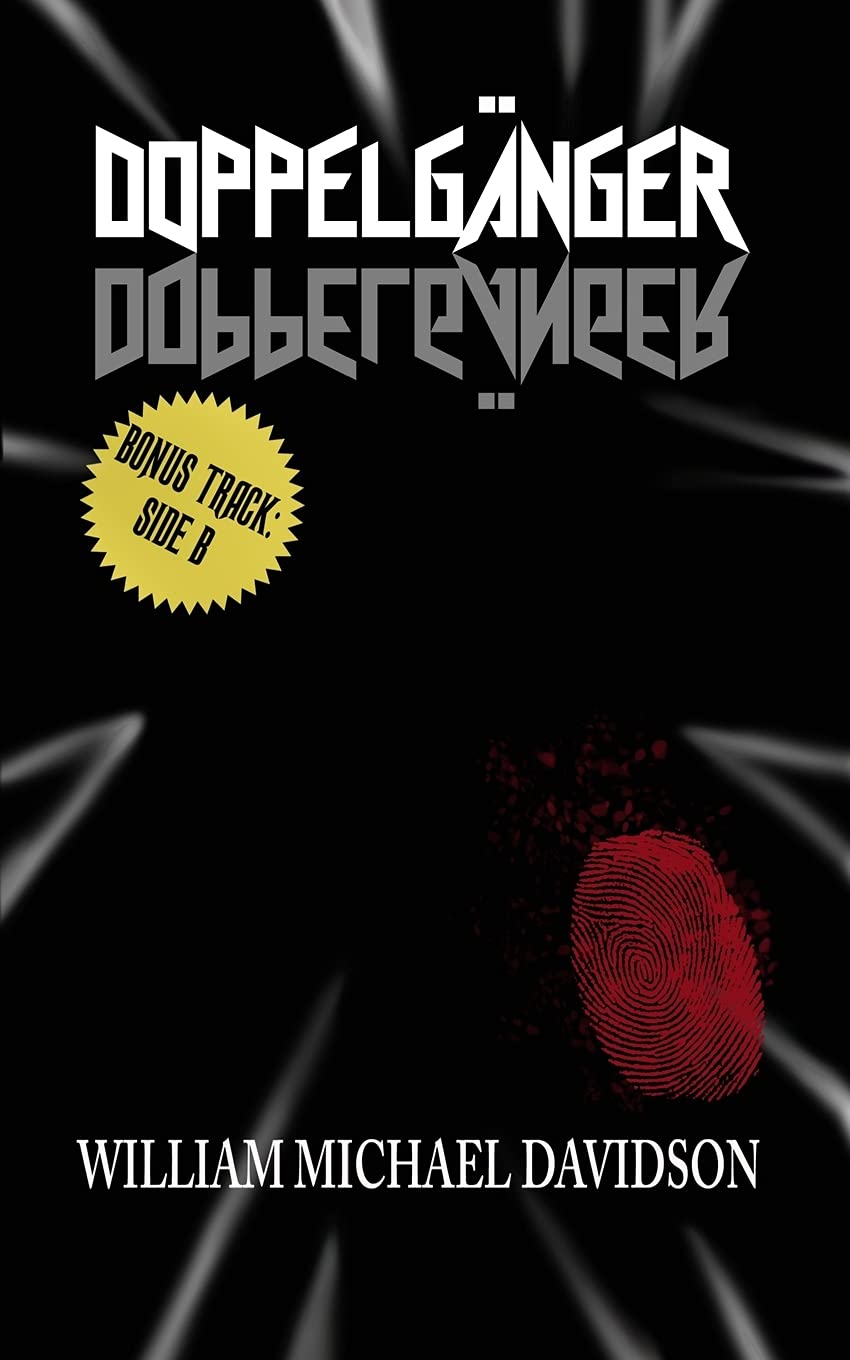 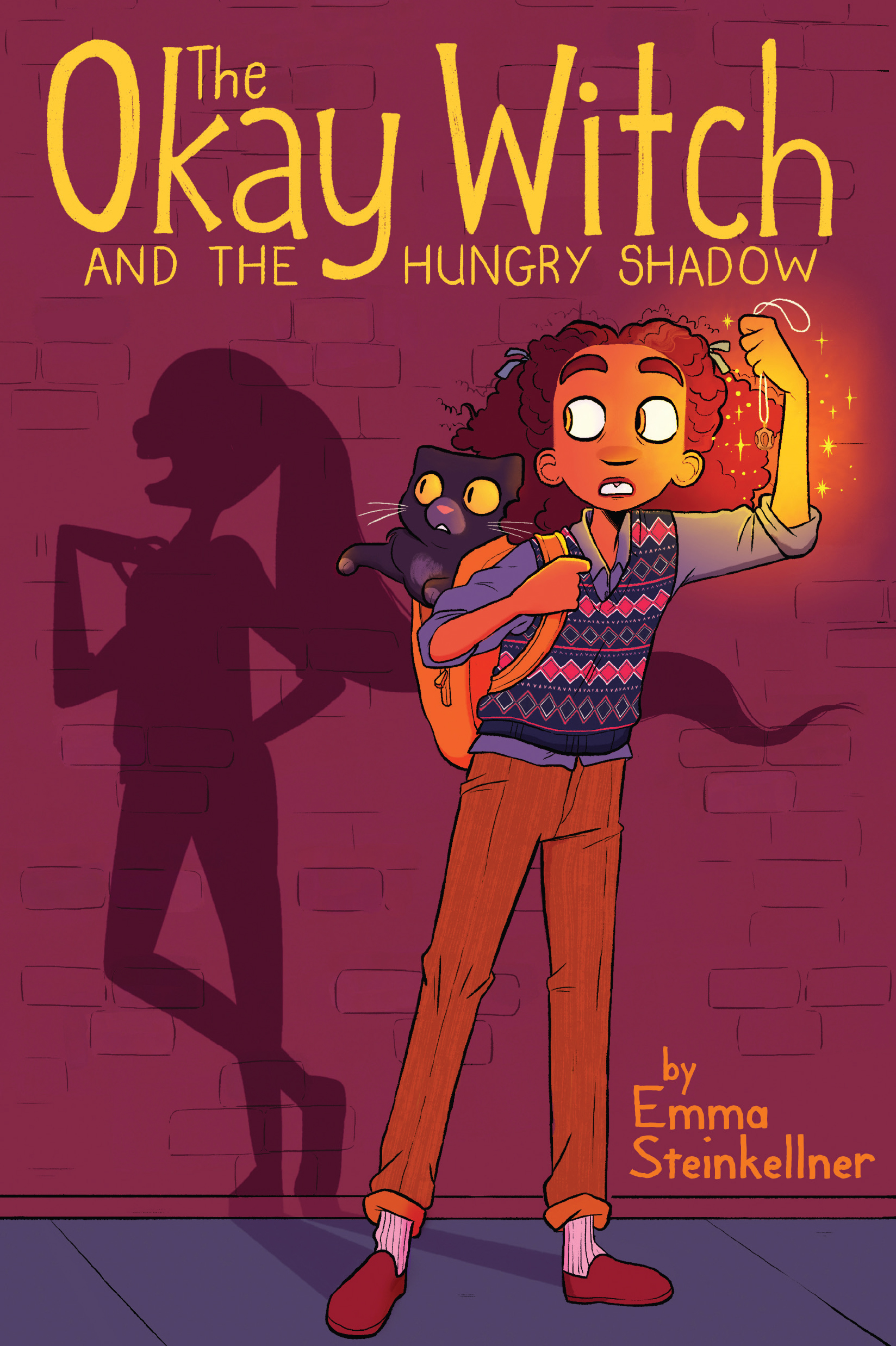 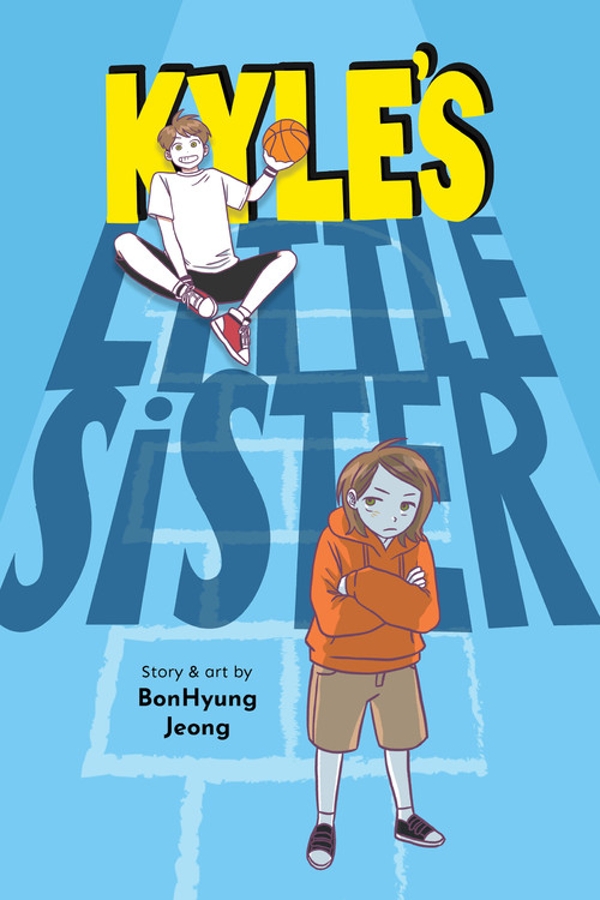